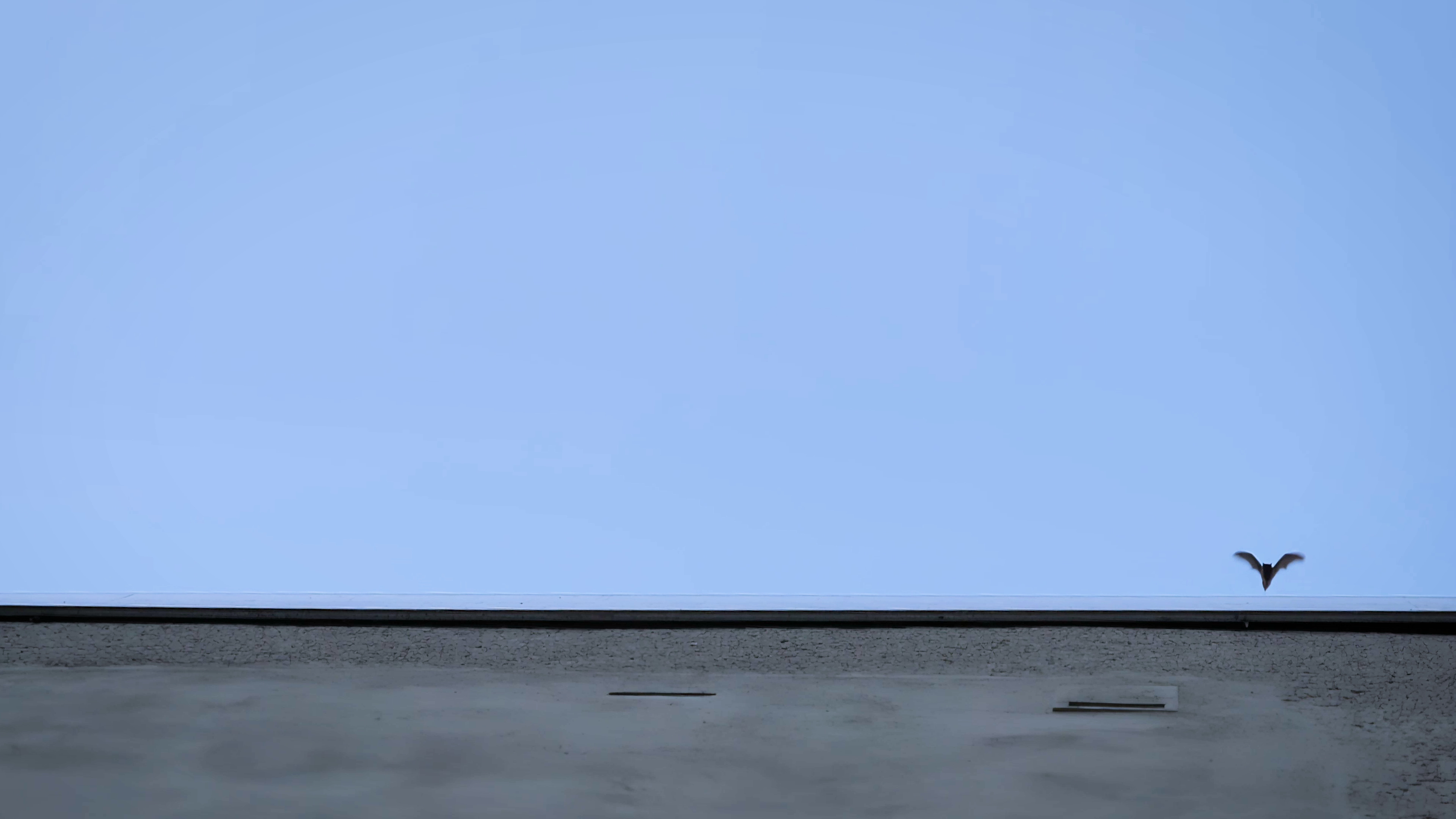 2022, we produced an information film about the largest currently known roosting site of Pipistrellus pygmaeus in Thuringia for the NATURA-2000 Station Osterland. The video is part of an app, which is currently being produced by the NATURA-2000 station and combines an educational trail with digital content. 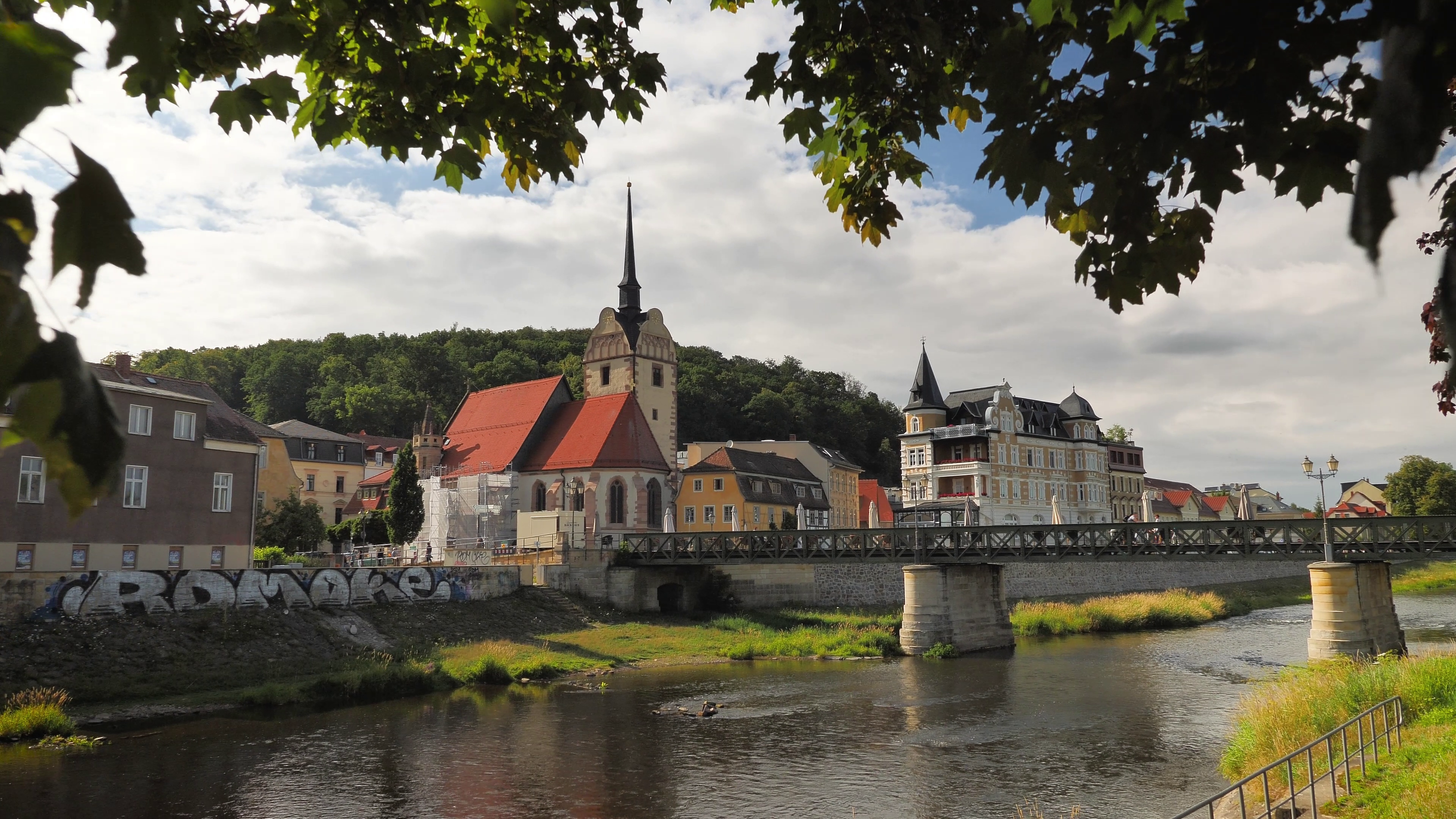 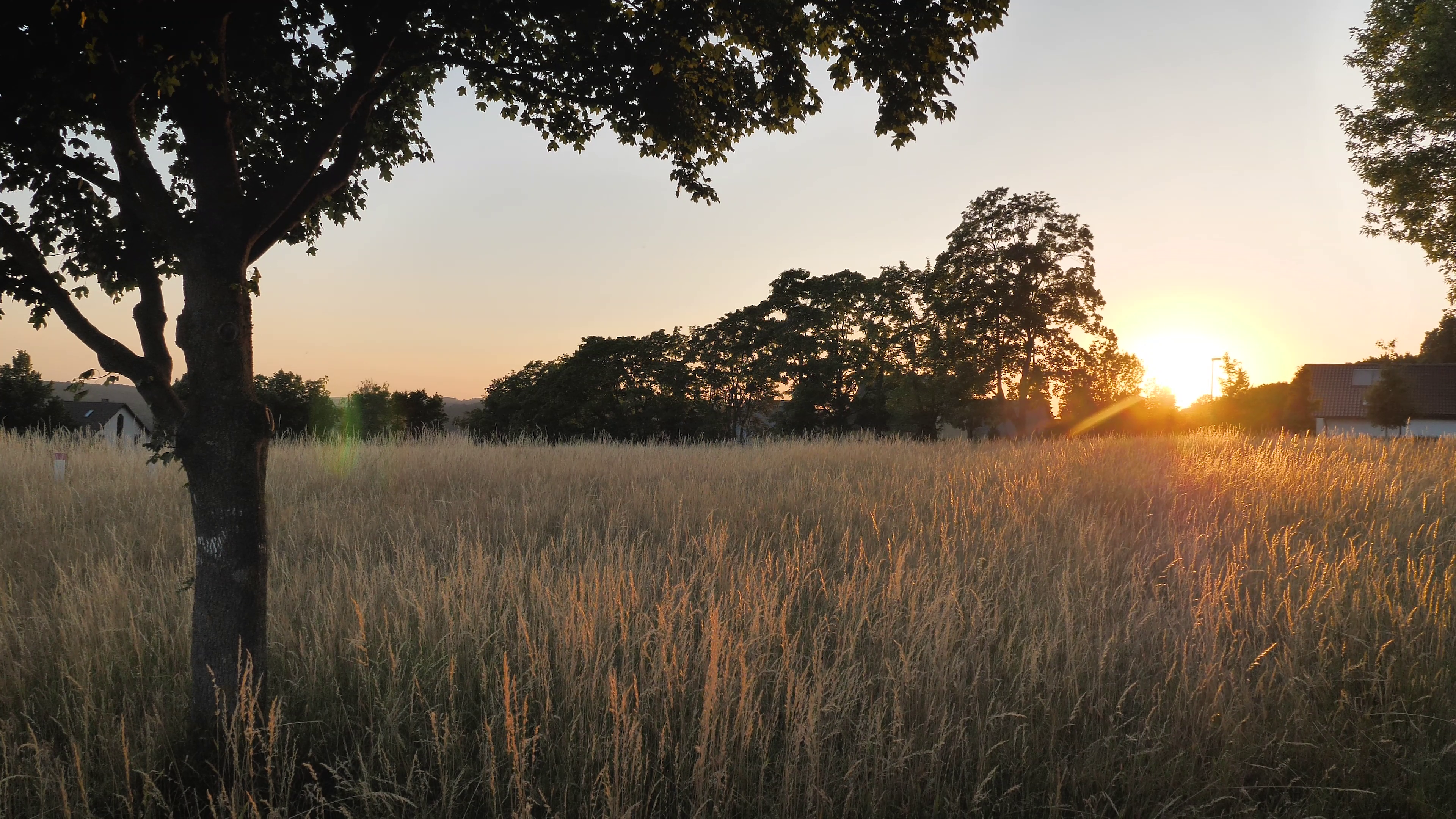 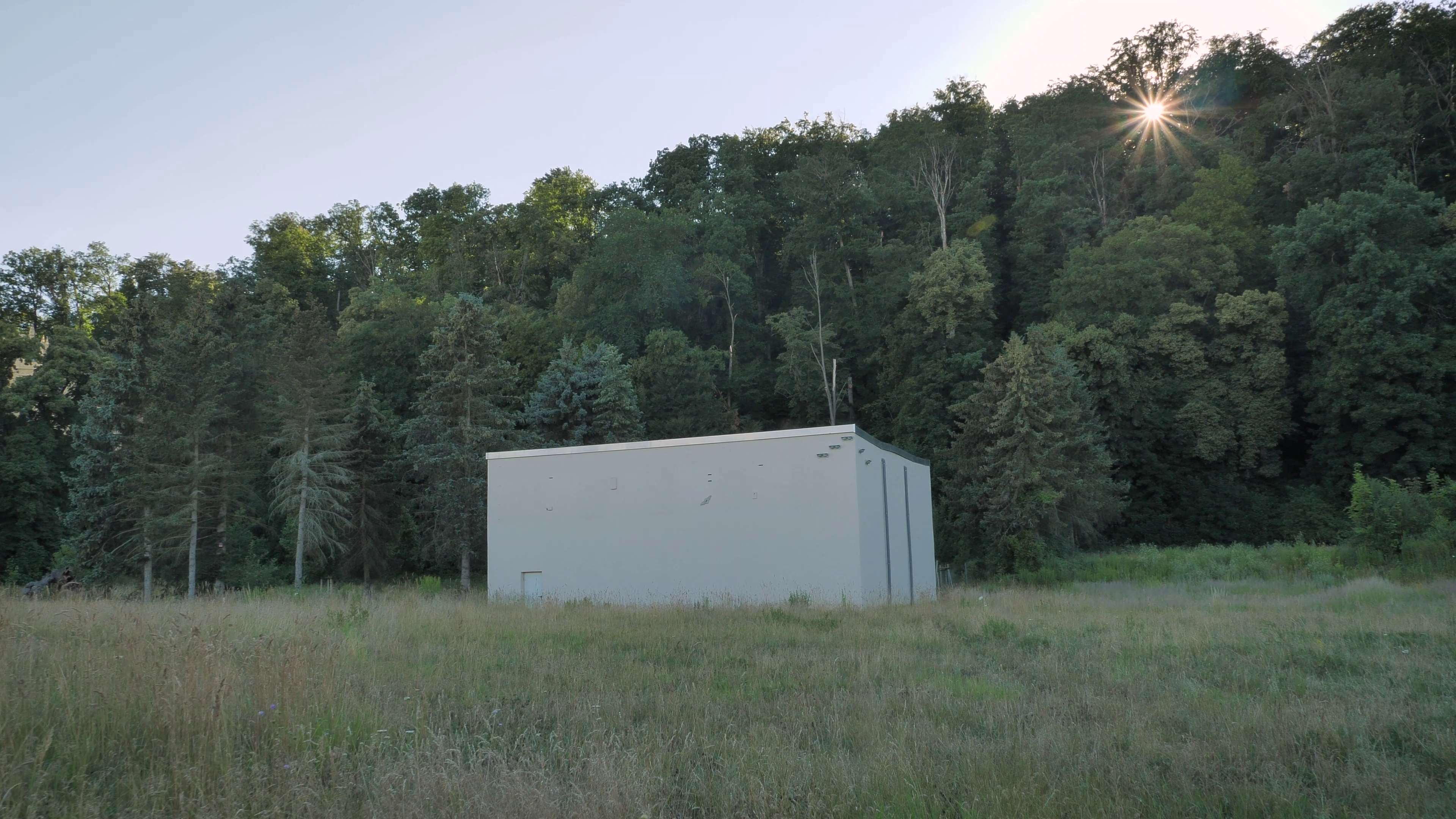 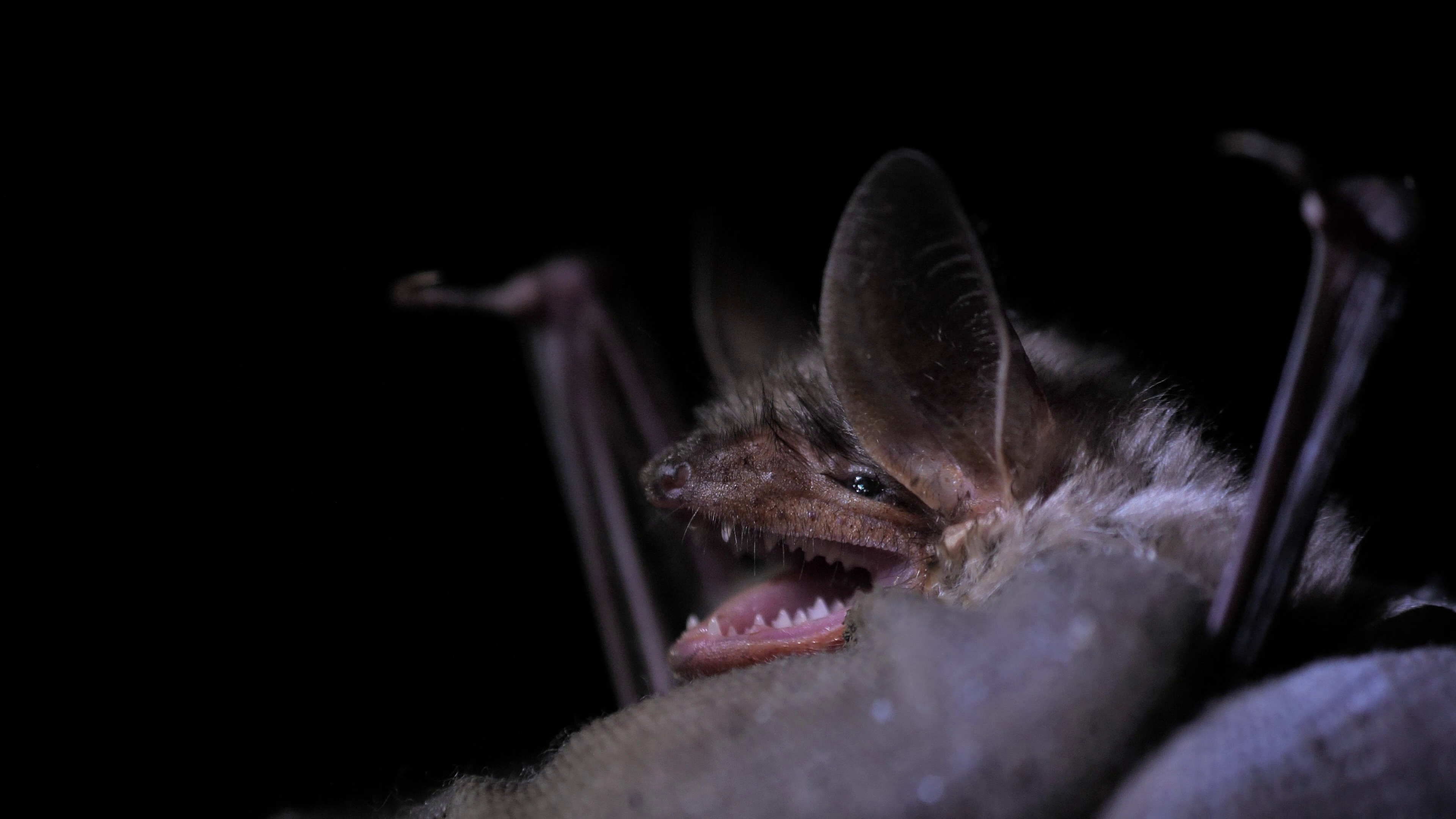 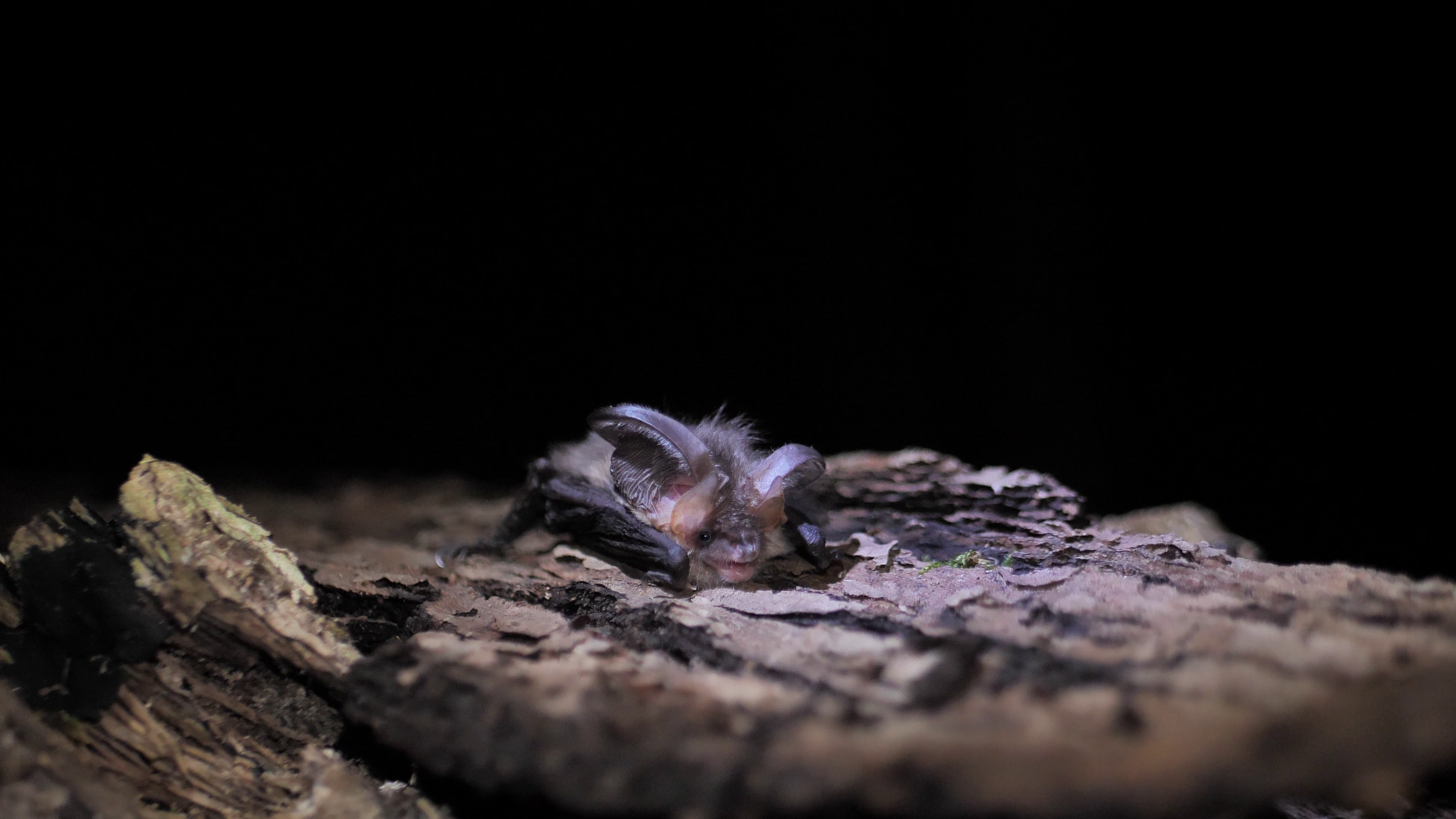 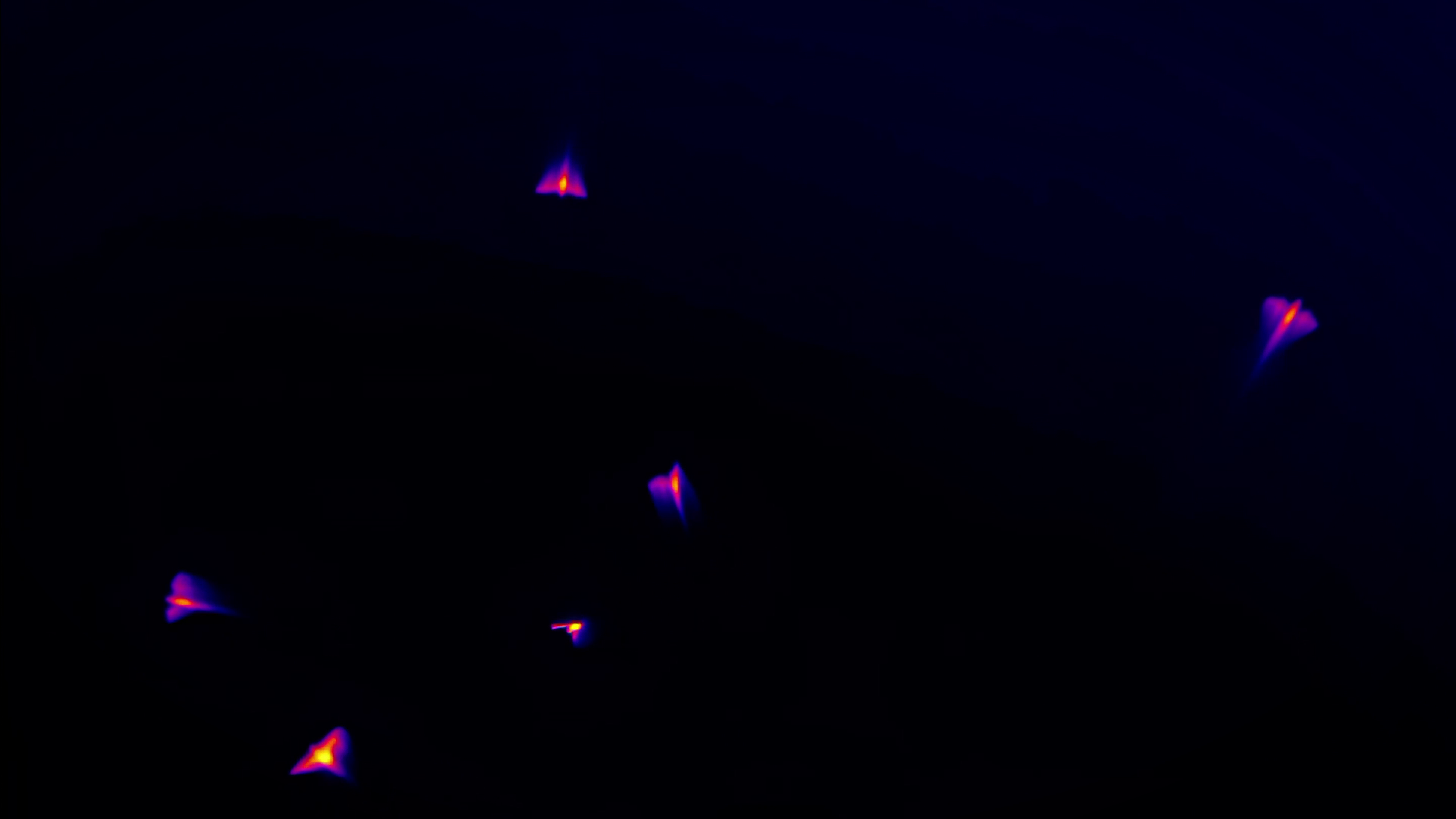 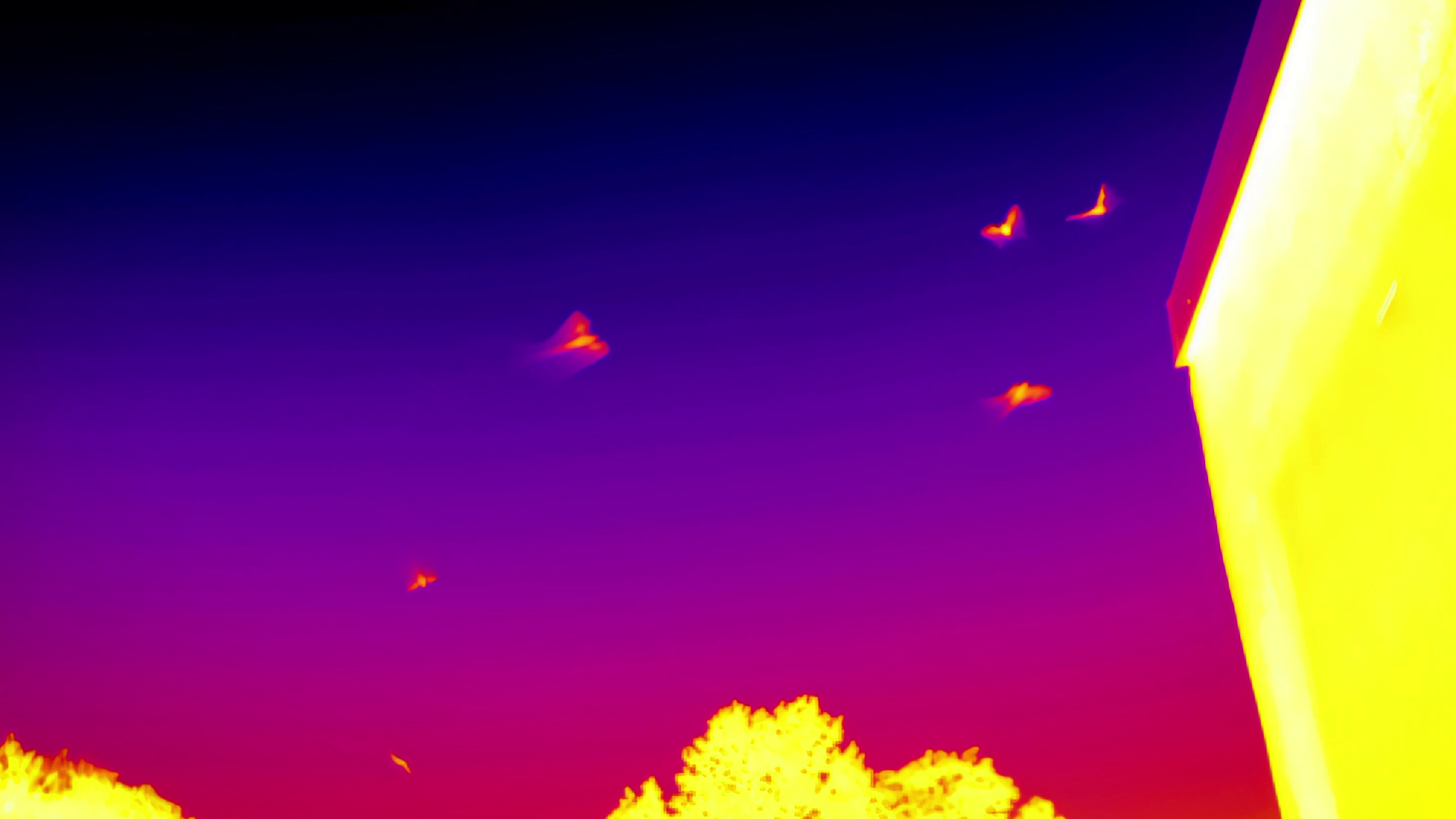 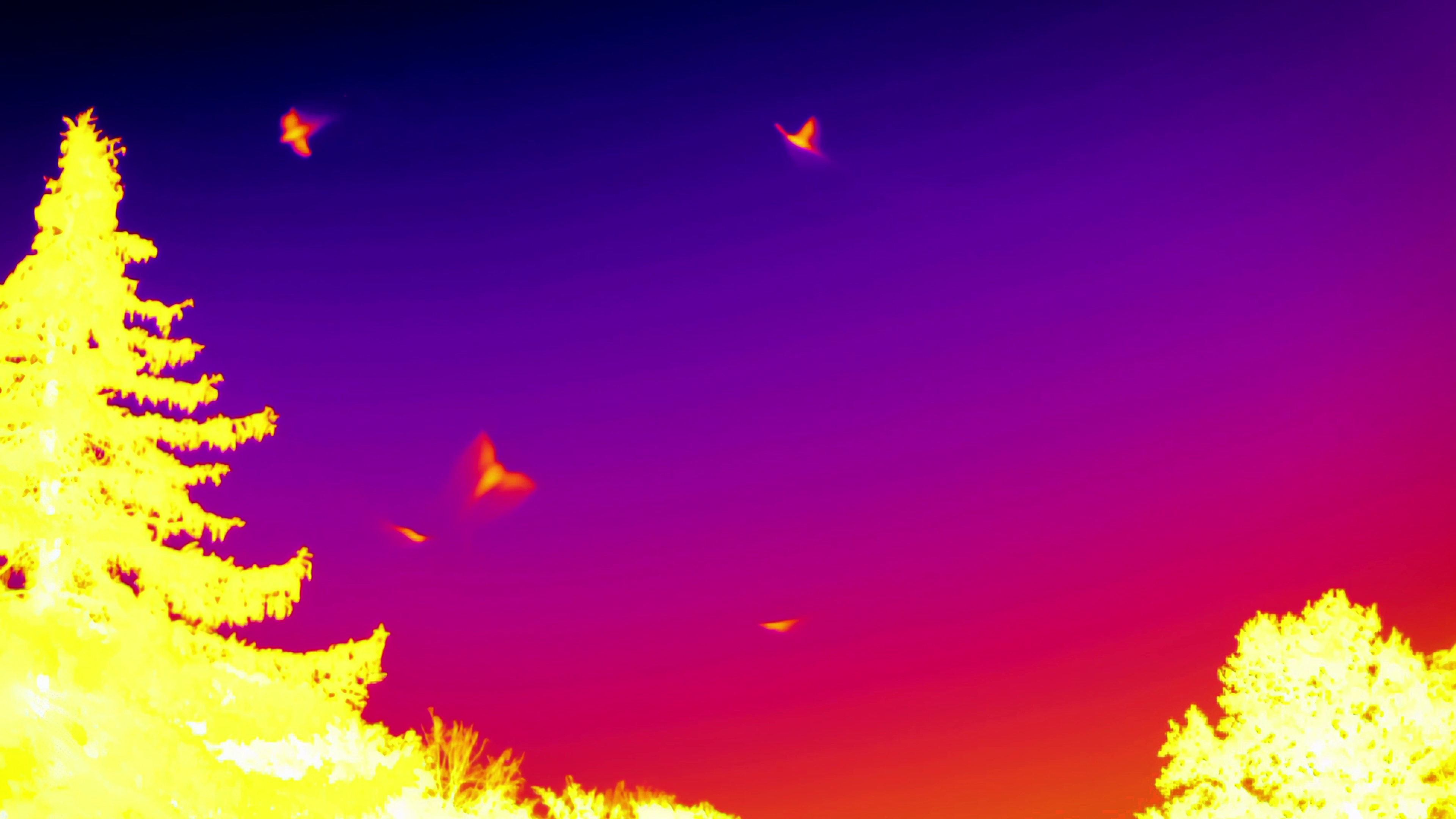 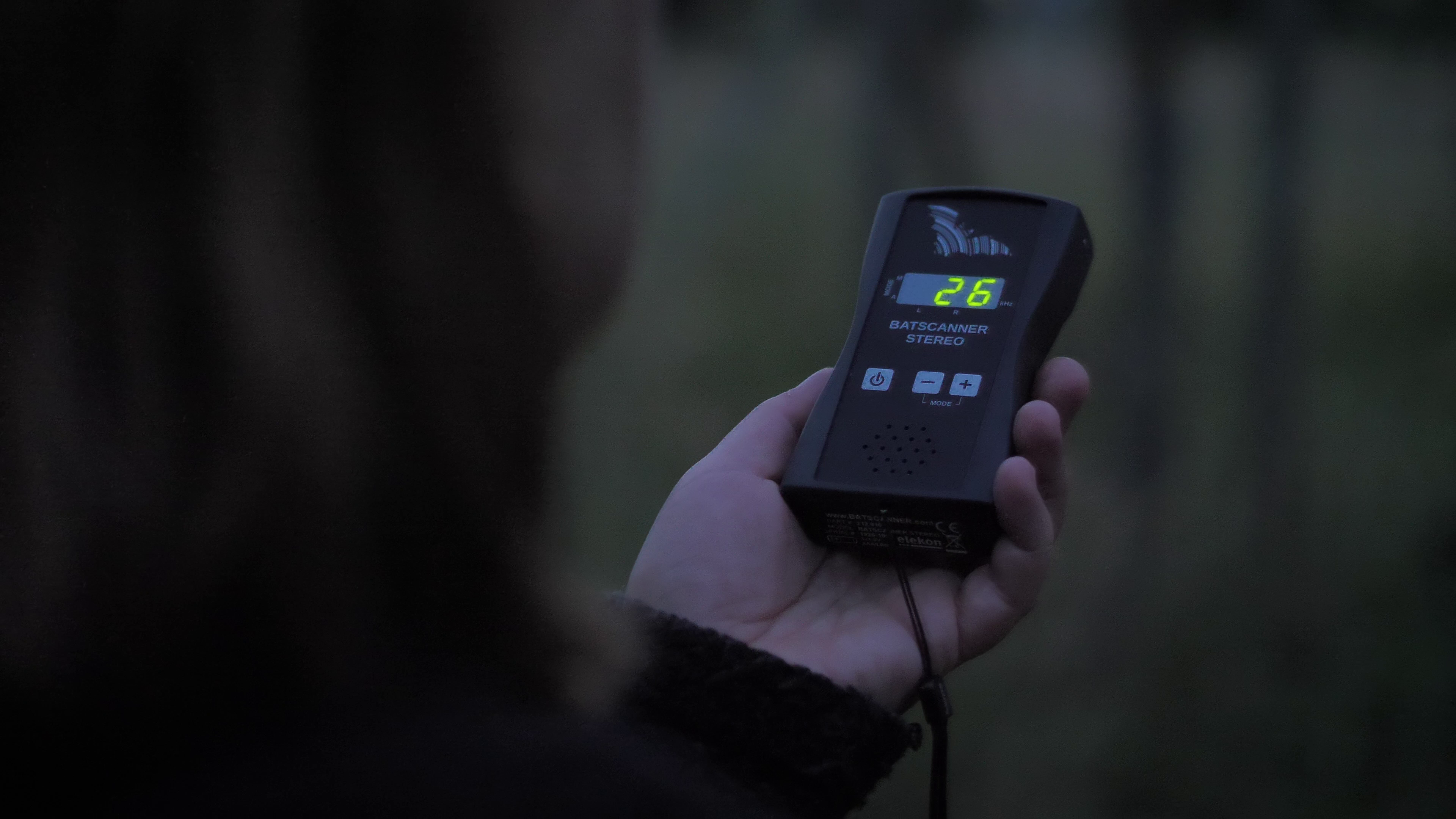 The production took place within six shooting days with an additional pickup shoot. The footage was mainly shot in the twilight hours and into the night. During the shoot, we took strict care not to disturb the bats. For this reason, we shot without visible light. Among other things, infrared spotlights were used in combination with modified infrared sensitive cameras. In addition, we used the latest thermal imaging technology. Thus, unique images of the swarming behavior of the Pipistrellus pygmaeus could be produced. With the help of a batscanner, the calls of the bats could also be made audible. In addition, the film also draws on our own archive material of other bat species.

The app launch including the video produced by us is planned by the NATURA-2000 station for spring 2023.