We produce nature films. David Cebulla is a wildlife filmmaker and ecologist from Thuringia, Germany. He mainly produces nature films and projects for clients related to nature, adventure, and science topics. Heide Moldenhauer is editor and line producer for nature films. 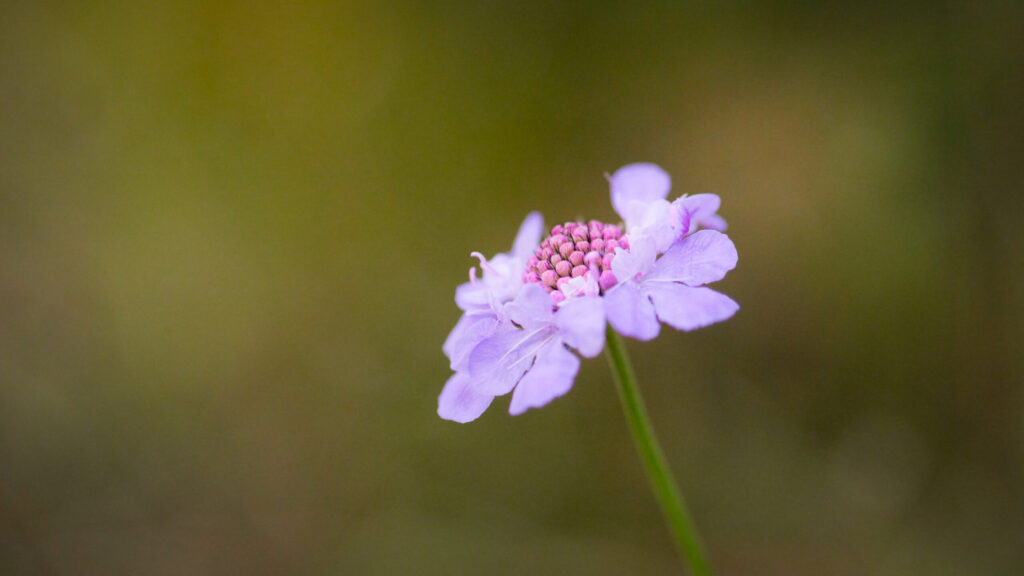 We want to inspire enthusiasm for nature with great pictures. Through education for nature and species conservation, we create more awareness for a considerate attitude to our nature. We commit ourselves to ehtic principles in nature film production.

Inspiring. We want to share our enthusiasm for nature and its special features. Our goal is to show nature as it is. Therefore, we do without footage from game enclosures. Our films aim to contribute to environmental education and thus contribute to achieving the objectives of the UN-Agenda 2030, the EU-Biodiversity Strategy and the German as well as the Thuringian Sustainability Strategy.

Protecting. Our monitorings help to gather information about game activities. In the past we were able to get genetic records of the European wildcat. While shooting we hold all species in respect and try to disturb as little as possible. The locations of strictly protected species are not given in our films, in order to preserve these animals and their habitats.

Creating awareness. We not only want to inspire, but to create awareness about nature and species conservation. Nature and its ecological systems are increasingly impacted in a negative way by human activities. Through our enthusiasm for nature, but also the communication of theoretical knowledge we want to contribute to a more conscious and sustainable attitude towards nature and to support critical thinking.

Cinematic. At the same time, we have high aesthetic and cinematic aspirations with our work. Currently, only very few nature films are produced in Thuringia. We want to change this with cinematic footage and intense music to make a statement for nature film made in Thuringia.

The visual concept of our films essentially continues the style, which has been honored with festival awards. High quality film music and sound design support this. Key elements of my style are complex time lapses, dynamic gimbal- and slider footage. Professional drone footage sets the scenery and locates the story in a landscape. Details and macro footage of plants, people and animals complement wide angle shots of landscapes. Close-Ups and details show bokeh. The colour grading of our films has been awarded, praised and is an important element of our projects. It shows a warm feeling of summer.

The format contrasts in some points with classical TV nature documentaries and is closer to modern web videos and newer forms of the genre like films of Andreas Kieling. For one thing, as a filmmaker David Cebulla is also the protagonist in the films. The commentary is spoken into the camera in vlog style. For better understanding we use animations. 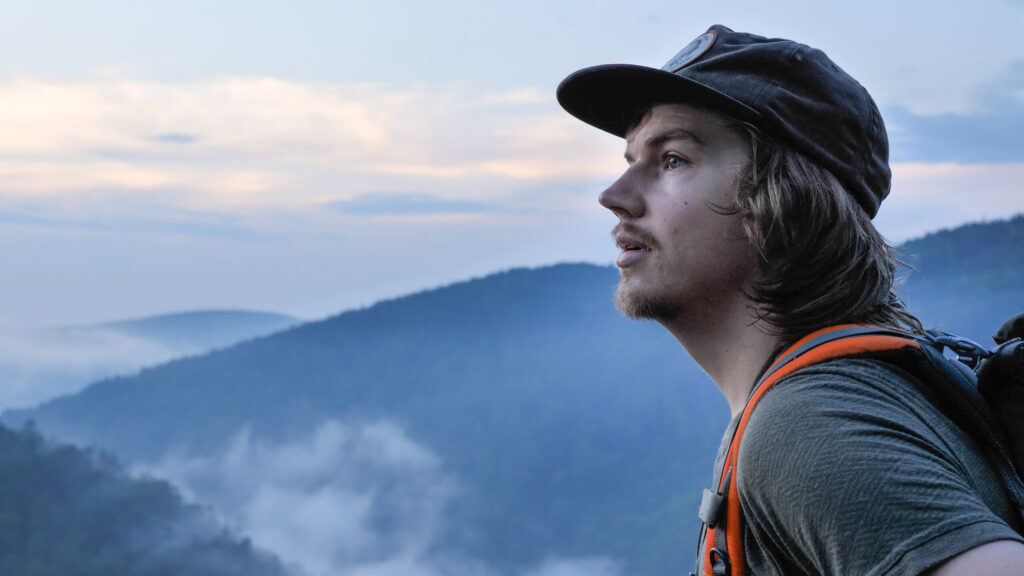 Director and producer of our films is David Cebulla (*1991). He is the filmmaker, owner and advancing to a successful newcomer in nature filmmaking. David studied Biology and Ecology, received various awards for his work and specialises on nature, adventure and science topics.

At the end of 2019 he received the Walter-Dexel-Scholarship from the City of Jena and municipal energy suppliers Stadtwerke Jena-Pößneck. Furthermore, he was granted the Medal „People 2017“ for special cultural services in the Free State of Thuringia. His films have been screened on festivals in Spain, Portugal, the USA and India and received multiple awards from national and international festivals.

His most recent project “The Return of the Wildcat” was funded by the Thuringian State Chancellery and the Thuringian Ministry for the Environment, Energy and Nature Conservation and was published in April 2020. Another documentary about the nature and history of the castle group Gleichen is soon to be finished. Because of the great demand David released his award winning film „Hidden Beauty – The Orchids of the Saale Valley“ on DVD. His long-term goal is to build up a successful Thuringian company which specialises in the production of nature films.

In the past David Cebulla has worked as associate producer and production manager as well as assistant director for fictional films and a TV series. As filmmaker he also produces works for clients. He has worked for the Friedrich-Schiller-University Jena and for the well-known animal and nature filmmaker Andreas Kieling. As an expert David has been a member of various juries of film festivals and is giving speeches about his own work and research. Read more about David’s projects here. 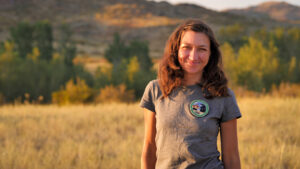 is editor and line producer for nature films. She is co-author of our scripts. She is also responsible for our public relations and maintains our websites and social media channels. As a historian, research is her strength. For example, she finds the last commercial hamster hunter in Europe or uses her Russian to plan our expedition to Kazakhstan and communicate with local people.